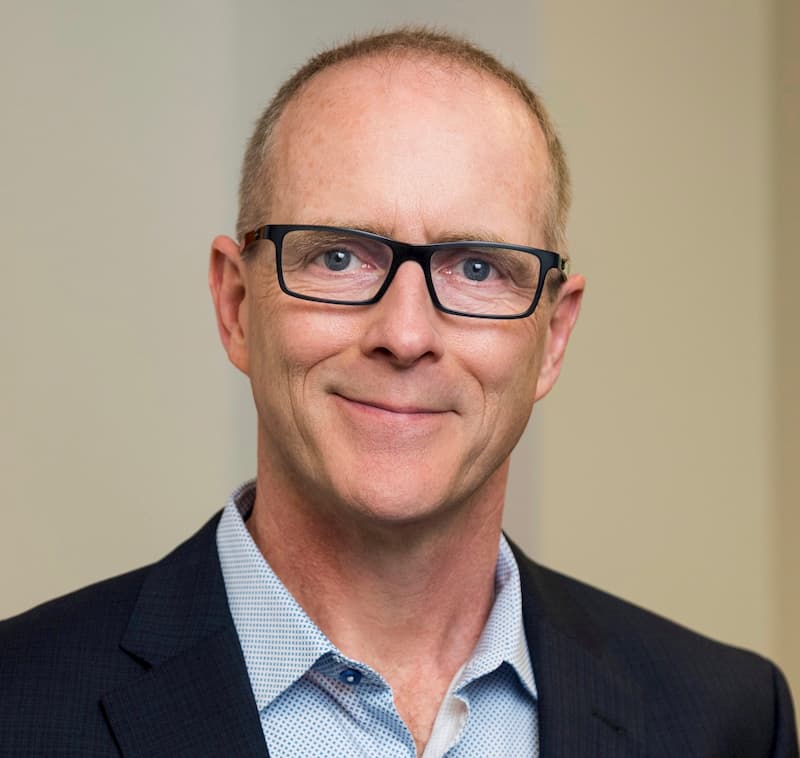 Why Dimensional Funds Advisors (DFA) instead of ETFs?

When I began using exchange-traded funds (ETFs) in 2003 to create client portfolios, they were still relatively new and considered revolutionary. The returns of broad market ETFs were higher than returns produced by active managers. ETFs offered inexpensive exposure to equity and bond markets around the world and allowed me to step away from what I believed had become a deeply flawed actively managed investment industry.

Before ETFs, investors or their advisors had to sift through thousands of expensive, individual mutual funds to build suitable portfolios. It got to the point where there were more mutual funds available than individual stocks trading on the exchange. There still are.

At that time, there were only a handful of ETFs available in Canada. Nevertheless, a handful was all that was needed to create a diversified portfolio. It still is. ETFs seemed destined to replace thousands of actively managed, high-cost mutual funds that had become hugely popular over the previous decade. ETFs were excellent replacements for mutual funds as they cost less, generated superior returns and were easy to buy.

The notion that active management cannot beat a market index has been around almost since the beginning of markets themselves. However, it was not until 1965 when a PhD thesis written by Eugene Fama (Nobel Laureate and future DFA board member) became a turning point in the debate. This thesis, modified and re-published in 1970 in the Journal of Finance, entitled "Efficient Capital Markets: A Review of Theory and Empirical Work" laid the foundation for what later became known as the Efficient Markets Hypothesis (EMH).

The Efficient Markets Hypothesis showed that it was very difficult for active management to beat the returns of a broad market index. This theory eventually led to the creation of the first passive index fund. The term passive was used because the fund manager did not actively try to outperform a market index. Instead, the manager would passively own all the stocks in the index according to each stock’s individual weighting in that index.

In 1973, future founders of Dimensional Funds Advisors (DFA) David Booth and Rex Sinquefield, along with John McQuown, created the first index fund that mirrored the S&P 500 Index. Eventually this lead to the creation of the first investment firms specializing in passive investment management; iShares (now RBC/Blackrock), Vanguard, and DFA. These have become three of the largest investment firms in the world today.

Vanguard and iShares provided exposure to the major broad market indexes around the world. In contrast, DFA followed the approach taken by the academics to identify higher expected returns in the broad market.

In 1992, Eugene Fama and his research partner Ken French conceived the concept known as  factor investing. A factor is a trait belonging to a specific type of security and certain factors have higher expected returns than others. Examples of factors include small company vs. large company, value company vs. growth company, etc.

Since inception, DFA has applied the research of Fama and French to construct low-cost, tax-efficient factor--tilted portfolios for clients. Eugene Fama is  a long-serving board member  and consultant to DFA.

Factor investing is similar to smart beta investing and iShares and Vanguard have jumped on this bandwagon, as have many other ETF and fund companies. Both provide individual value and small company ETFs while iShares offers multi-factor ETFs as a direct alternative to the DFA funds.  However, all of these companies are more or less copying DFA at similar and frequently higher costs. It has reached the point where the ETF industry has become what it sought to replace; there are now almost as many ETFs available as there are individual stocks that trade in the exchange. iShares alone offers more than 800 individual ETFs. In addition, many ETFs now have MERs similar to traditional mutual funds.

It is important to realize that factor investing can fall out of favour for extended periods. Nearly half of the rolling 10-year periods from 1963-December 2018 saw an underperforming factor premium. Therefore, deciding to use a factor-based approach requires patience. It is also important to recognize that factor premiums can materialize quickly and dramatically. As of March 31, 2000, value investing (as an example of one factor) underperformed growth investing for the entire previous decade. Fast forward 12 months and this trend completely reversed.

If you are not convinced of this evidence-based approach then you can build low-cost ETF portfolios using individual broad market ETFs. Alternatively, you can choose the one-ETF approach; several ETF providers offer asset allocation ETFs at very low MERs. These are excellent products.

Or you can stick with the original evidence-based approach and invest with DFA.